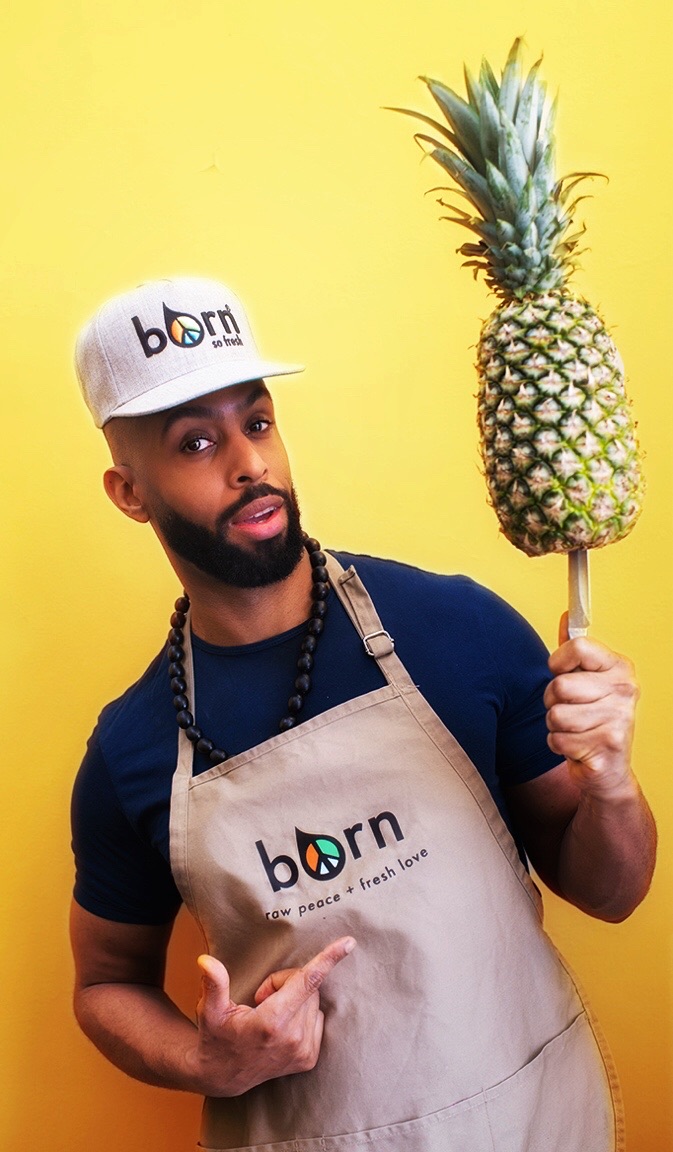 Henry Obispo was born in the Dominican Republic and raised in the Bronx, since the age of five. As a product of the rich culture Henry’s passion for his community has prompted him to dream big and pioneer businesses for the benefit of all in the Bronx and beyond.

After receiving a fully-funded scholarship up to Ph.D., from The Bill and Melinda Gates Foundation, Henry completed his B.A. from Binghamton University and finished his graduate studies at New York University (NYU). In pursuit of purpose and abundance, Henry traveled the world, studied abroad and later lived in Cuba where he filmed a Documentary on the commodification of Afro-Cuban Religions. Subsequently, Henry moved to Brazil and studied entrepreneurship, through a United Nations program in Rio De Janeiro. While working as a Spanish and Portuguese linguist, Henry studied to become a Certified Tea Master from The American Tea Masters Association. Henry’s entrepreneurial spirit developed an idea to bring health to underrepresented communities through food, drinks, and overall wellness.

Henry became a community organizer and activist in the Bronx out of the passion for creating solutions to the oppressive realities around health and wellness in his community, which is considered one of the largest food deserts and the poorest congressional district in the United States. After implementing an awarded grant from the USDA, Henry started creating solutions for the food desert realities; access to food became a focal point and an obsession to implement programs for those social ills and creating a coalition of community organizations and local community gardens in the name of access. 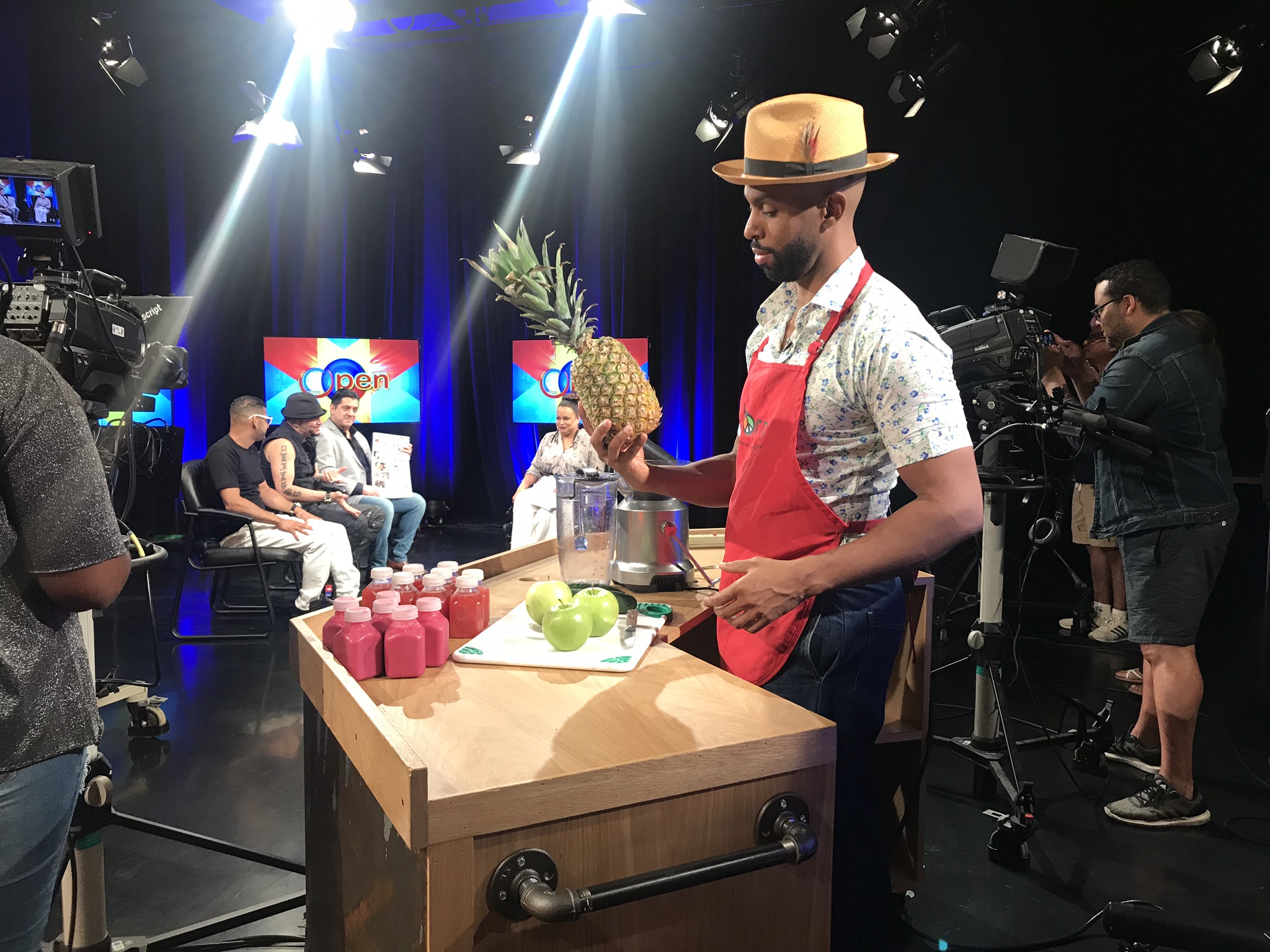 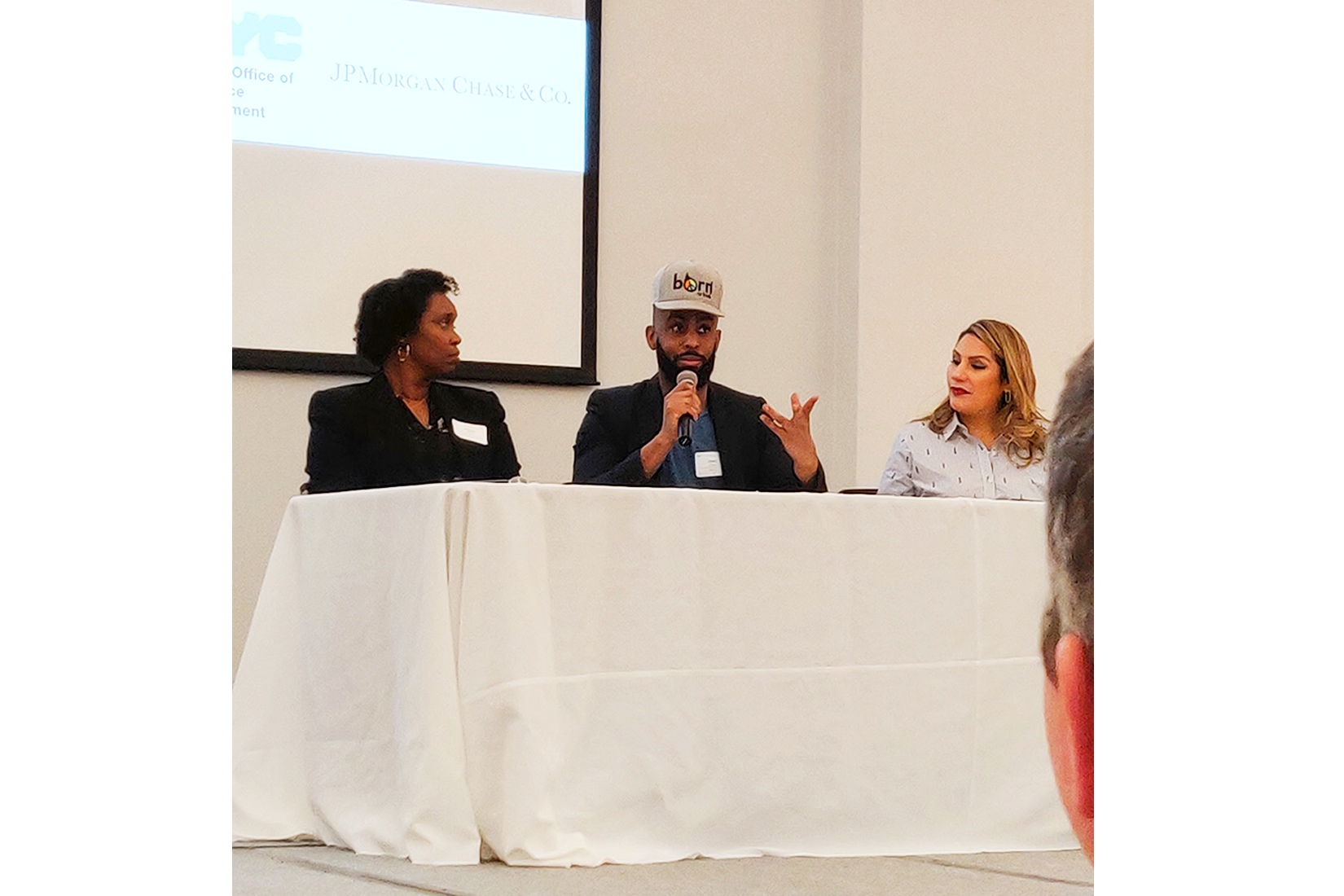 Henry founded The United Business Cooperative (UBC), a business and community cooperative based in the South Bronx, the first of its kind and winner of the Thrive Competition award from the New York City Economic Development Corporation (NYCEDC), as the most innovative immigrant organization. This award allowed Henry to represent local businesses in the South Bronx and help address the realities of immigrant business owners so that those business owners thrive, develop, and remain in their place of business as the wave of gentrification set ashore.

As the appointed President of the UBC, Henry also created well-known initiatives around health in the Bronx, one of them being the famed The Bronx Salad. The length and trajectory of Henry’s community work allowed him to see the real need of the community. Thus Henry decided to build on everything he created to start a revolution around Food and Tech, launching BORN JUICE